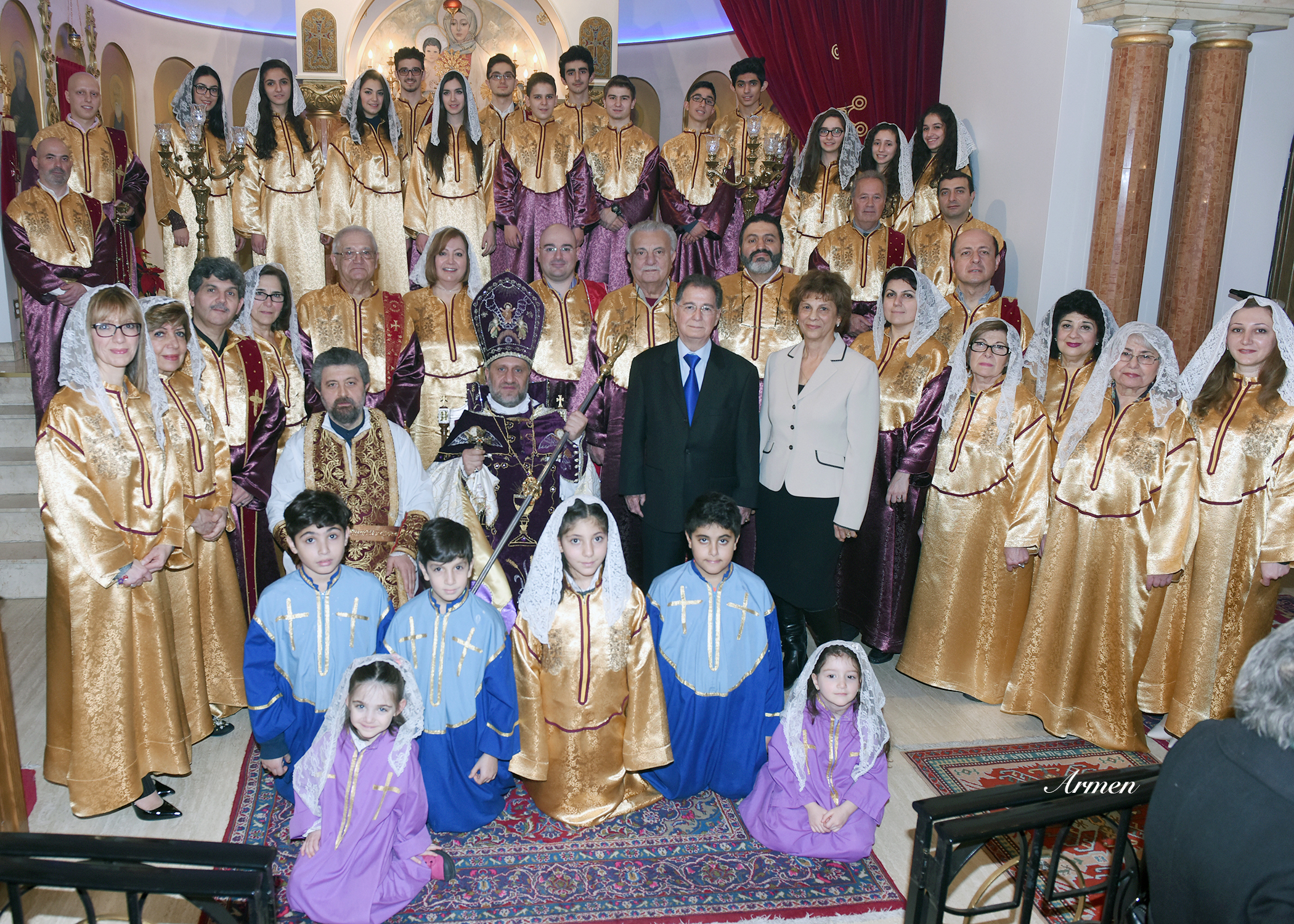 CHOIR OF THE CHURCH

Mrs. Hasmig Kavassian and Mrs. Hasmik Injejikian served as choir conductors. At present, the choir is under the leadership of Mrs. Hasmik Kasparian.

The rehearsals of the choir take place every Monday evening.